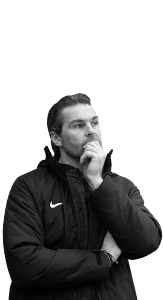 Jaromir Jagr: I still can’t understand why we were outplayed so decisively by Devils

All in all, I am understandably happy we have eliminated Pittsburgh. For us, the sixth game was almost like the seventh one, because it wouldn’t have been too pleasant to have to go back to Pittsburgh, would it?

We were three games up in the series, but we ourselves felt nothing’s done yet. Sure, most people and fans think everything is nailed down with a score like this. But, really, it is not the case; I’ve been through so much I know that all too well.

And this is no cliché. You have to beat the opponent four times. And it is basically irrelevant whether you make a good start in the beginning, or whether you finish it in the end. It’s like a game – if you lead three to nil after the first or second period, nothing is decided yet. Anything can be turned the other way round. Which was something we players were very much aware of. The end comes only when it’s really over.

I even do not know whether there was any celebration after the game. I went home immediately after the match, because I was dead tired. I had not had much sleep the day before. The sixth game started at noon, I had gone to bed at about 2AM, as usual, the previous night, so I had to catch up on my sleep.

The fact is we didn’t do too well in games starting at noon during the regular season. On the other hand, we have so far played twice in the afternoon in the playoffs and won in both cases, so I hope the tide has turned at the right moment.

Otherwise I have to say there was nothing overly personal for me in the series with the Penguins, although there was some talk to that effect. There were quite a few questions; it had already started last summer, when I signed the contract with the Flyers. However, it wasn’t a crucial issue for me ….

A few journalists had asked me about it in the beginning of the season – they wanted to know why I hadn’t signed with the Penguins, although they were interested in me. I kept telling them I didn’t think the level of their interest had been as high as the Penguins’ representatives had claimed it to be.

After all, even some journalists wrote something like that during the playoffs, because they found out how it had happened and were was the truth. However, I didn’t care, I knew very well what had happened, and my conscience was clear. I didn’t need arguing with anybody through newspapers.

In any case, it’s a thing of the past now, and I’m not dwelling on it any more. And maybe what happened was for the better. This is destiny. If there had been more interest on the part of Pittsburgh, I might have gone there. And perhaps the season would have been over for me now.... Everything has its reasons. 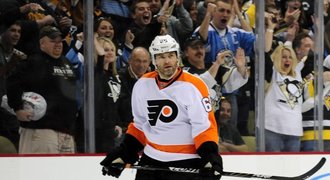 The fact is they have Crosby and Malkin, who both spend a lot of time on the ice. But otherwise I don’t think our team is generally worse. No member of our team ever allowed a thought we might lose. But their mindset was the same, which was why the series was so interesting.

Claude Giroux played fantastically. I have been comparing him to Mario Lemieux since the beginning of the season; in my opinion, he has matured into a player who can decide games, including playoff ones, himself, just like Mario used to.

However, our opponents will pay much more attention to him now, after the series with Pittsburgh, much more than they used to. Which means he is in for tough times, but I believe he will cope with it well. In any case, it’s amazing how he plays. Especially now, when the nature of the game has changed, everything is faster and defensemen are bigger.

As to our goalkeeper, Ilya Bryzgalov, his performance in the decisive game was excellent. He had done very well in Pittsburgh before, but it was not so good at home. So I am happy he was able to prove he’s an excellent goalie to our home crowd as well. It’s good for his psyche. 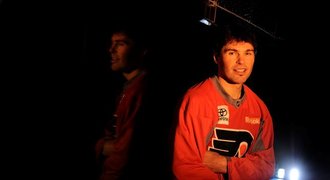 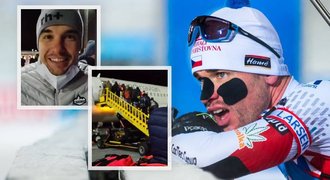 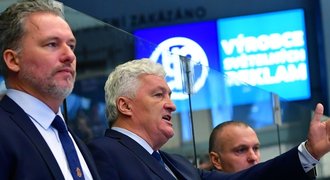